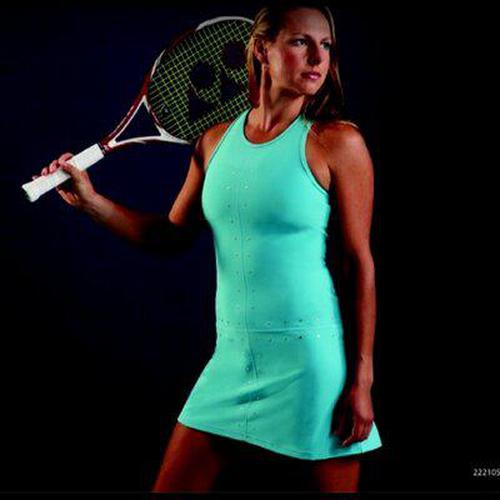 Talks covered by this speaker

Have you got yours yet?

Our All-Access Passes are a must if you want to get the most out of this event.

Founder and Head operator of Overall Tennis Development, Liga Dekmeijere, has played on the WTA Tour since 2000.

Introduced to the game of tennis at age of 6, Liga followed her passion and love for the game. With a lot of practice and determination she soon excelled in her Country Lavia and became #1 junior player in Latvia. For better training and career opportunities Liga moved to Germany where she intensively was raining and at age 16 became professional. While first playing mostly on the ITF circuit, with 18 years of age she joined the WTA Tour. She has captured multiple ITF junior titles as well as 21 Women’s doubles titles. In her career she reached ranking #54 in doubles and has #280 in singles.

Some of the most memorable highlights of her career are: - Winner of WTA event in Vina del Mar, CHI - Finalist of WTA event in Charleston, SC; Canberra, AUS; Quebec City, CAN; Dallas, TX; Hobart, AUS; s’Hertogenbosch, NED.

Besides the WTA Tour, Liga has been a member of the World Team Tennis League for several years, and she was awarded Rookie of the Year in 2009 representing St. Louis Aces.

Your logo could go here!

If you'd like to get your brand in front of attendees following the categories this speaker is talking about (on this page, via email and during each talk) contact us.
We use cookies This website (and some of its third-party tools) use cookies. These are important as they allow us to deliver an exceptional experience whilst browsing the site.